Few home issues are more troublesome than problems with your heating, ventilation, and cooling (HVAC) system. It’s worth knowing about the various parts and functions so that you can be informed when you speak to repairmen. If you’ve ever struggled to understand your service tech when he talks about your HVAC system, this glossary is for you.

Short for Annual Fuel Utilization Efficiency, an AFUE rating describes your system’s efficiency as it converts fuel into energy. As HVAC units operate, some of the fuel is burned off. The higher the rating, the better a system performs. For example, an 85 percent AFUE rating means that the system is able to successfully convert 85 percent of available fuel into energy.

An air handler is the part of your HVAC system that moves air around your home. It’s situated indoors and contains several key components that allow circulation, including the blower and heating/cooling elements.

As its name suggests, a boiler boils water to provide heating to the home. A series of pipes carry the resulting steam and hot water throughout the home.

A central air system is one in which air is cooled at a single location (usually in the center of the home), then distributed via ducts to the rest of the home. In residential properties, most central air systems are split systems, i.e. they have an outdoor component that draws air into the home.

In a split HVAC system with central air, the condenser is the portion that is outdoors. Depending on the season, a condenser either removes or collects heat. It operates through a series of coils that condense refrigerant vapor into a liquid that can be recirculated into the system, so that the indoor portion doesn’t have to work as hard.

When hot air cools, it condenses into water droplets. This condensation needs to be evacuated from the system, and the condensate line serves as the drain. One common problem with HVAC systems is that the condensate line can get clogged or backed up, causing the unit to overflow or simply shut off.

A ductless mini-split is a type of cooling system that has both indoor and outdoor components but does not involve ductwork. Homes may have various single-zone systems each of which is cooled by a paired-up air handler and a condenser.

The system of ducts (metal or plastic) that distribute air from your central heating or cooling system throughout your house.

This unit cools air by causing water to evaporate, so it works best when humidity levels are below 60 percent, such as in the southwestern United States. Also called a swamp cooler.

An evaporator coil is a component that operates within either the furnace or air handler and works by moving the cold refrigerant that removes heat from the air circulating throughout the home.

A furnace heats and moves air throughout the home to provide warmth. It typically accompanies a central air system and uses the same ductwork.

Despite the name, this device provides both heating and cooling effects. It works by transferring heat energy between your home and the outdoors, depending on what’s needed. This type of system performs best in moderate climates where the temperature does not fall below zero degrees Fahrenheit.

In this type of HVAC system, all components reside in a single outdoor unit, typically installed on the roof or next to the home. Also known as an all-in-one system.

Refrigerant is a substance that absorbs heat energy from the air. This, in effect, allows an HVAC system to circulate cooler air throughout the home.

This substance used to be one of the most common refrigerants used in HVAC systems, but due to its detrimental effects on the ozone layer, it’s being phased out of use. Also known by the trademark name Freon.

A typical residential HVAC system is a split-system, meaning that there are two main components. Indoors, the air handler (defined above) promotes circulation, while the outdoor element, the condenser, promotes cooling or heating.

Need new ductwork? Here are some signs to tell you its time. Air ducts are…

How to prevent bursting pipes during winter

Winter and Bursting Of Pipes, is there any Relationship? Winter is that time of the…

How To Prepare Your Pipes For Winter

How Much Does A Heat Pump Cost?

What Size of Water Heater Tank Do I Need?

If you’re in the market for a new water heater tank, it’s important that you…

Is It Ever Too Late To Get An AC Tune-Up?

Should I still get an A/C Tuneup in Memphis if summer is almost over? Have…
Next Article

Learn How to Save Over $1500/year with our Fam Plan 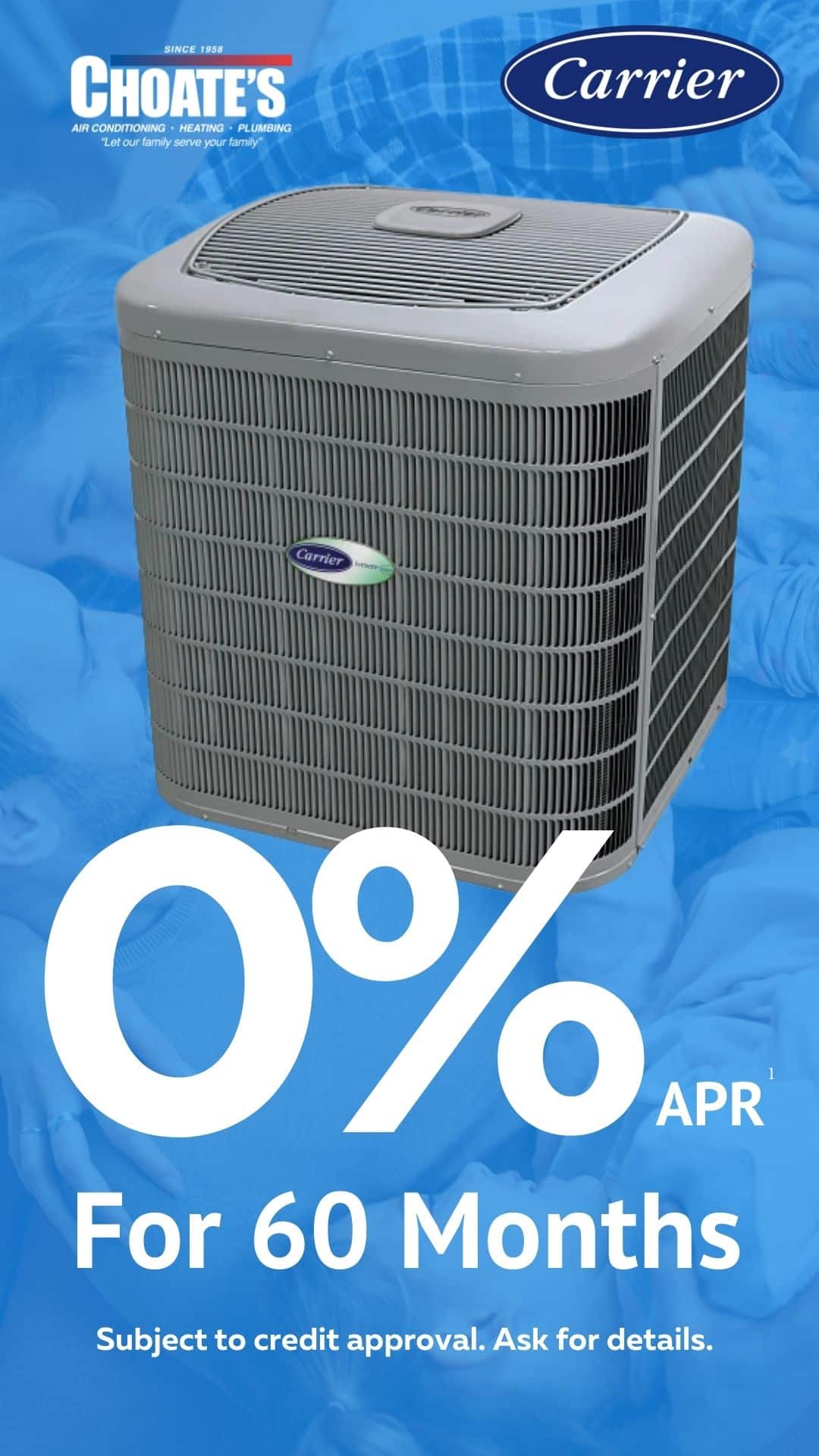