Do you have any of these pipes in your home?

There are a variety of different types that can be used in homes, though not all types of pipes are created equal. There are three types of pipes we recommend to stop using: lead, polybutylene, and bituminous fiber pipes. Not only should these types of pipes no longer be used, but they should also be removed immediately. Below, we will go in-depth to explain why these pipes should not be used.

At this point, it is common knowledge among the general public that lead comes with some health concerns. Lead pipes were commonly used around the 1930’s, before we knew the health risks that are associated with lead exposure. Many lead pipes can still be found in certain municipal water supplies. The water that travels through lead pipes can pose health consequences, such as developmental effects in babies and infants or stunted brain development. These types of lead pipes should be removed if found and no longer used in new piping. Ironically, lead pipes are extremely durable and long-lasting. However, due to their known health risks, they are frequently removed and should not be installed moving forward.

Like lead, polybutylene pipes also come with a potential risk, though this is more of a risk in functionality rather than health problems. Polybutylene pipes are often called “poly” pipes for short and was commonly used in buildings from the late 1970’s to mid- 1990’s. Sometimes this type of pipe is found more frequently in certain regions of the United States, including the south, Northeast, and mid-Atlantic states. Issues with these types of pipes are related to a high rate of failure under normal usage conditions. The reason for failure is that the chlorine in water reacts and causes the pipes to fail. The cost of replacing failed polybutylene also poses an issue. Due to this, they are no longer on the market for piping options.

Bituminous fiber pipes are also known as Orangeburg pipes. These pipes are made of wood pulp that is then sealed with coal tar. These pipes are used on the drain side of plumbing, therefore they do not touch drinking water. Due to it’s brittle nature, it is easily breakable, and oftentimes, tree roots can damage the pipes. This material is not durable enough to hold up for the long term which can ultimately lead to problems and future expenses. This type of pipe stopped being installed around the late 1970’s, thus, we are right in the time frame that people are beginning to see the issues as a result of bituminous fiber pipes.

It is always a good idea to test the water in your home to test for toxins, metals, or contaminants in your water. The tests run can also help indicate if your pipes are deteriorating, which can guide you in the right direction about replumbing your home. Have a concern about the issues surrounding plumbing in your home or business or do you need replumbing? Please give us a call at Choates HVAC. Since 1958, we’ve been the best in all things air conditioning, heating, and plumbing company in the Memphis area. 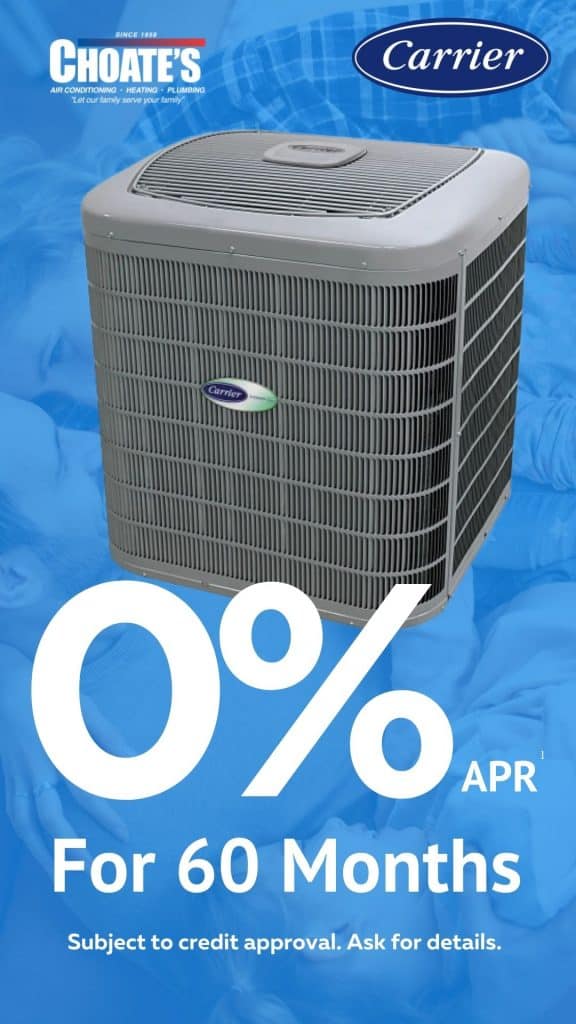 Leaky plumbing is an problem no one likes to deal with. But what causes these leaks? Our plumbing experts have put together the 6 most common causes here.

Thinking of having a new gas line installed in your home? Here are 5 reasons that would be a great home renovation project for you.

What to Do Right Now if You Have a Gas Leak

Think you might have a gas leak? Our gas leak experts have pulled together the warning signs of a gas leak and what to do if you have one.

What Size of Water Heater Tank Do I Need?